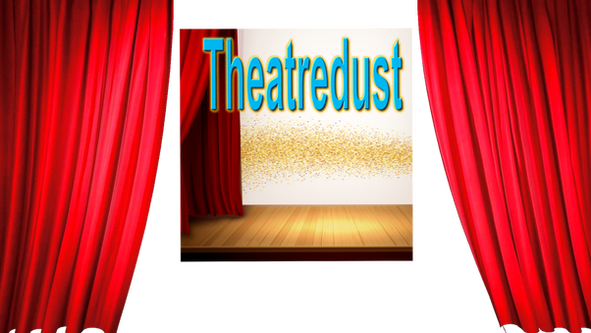 Written and performed by
​Jane Comer

As an actress, Comer actually can do everything. She is witty, she is charismatic, she is vulnerable, she is powerful. She can also oscillate from sweeping social commentary to devastatingly personal confessions in a single scene...Throughout The Fear of Speaking, Comer craftily uses pop culture to offer insight into her life... While sadness is essential to The Fear of Speaking, so is joy.

Bennett Campbell Ferguson, Willamette Week
"Comer takes the audience on a journey of empathy. The message is that regardless of gender identity (or any other type of label we like to put on people), we're all just humans with the same hopes, dreams, and fears." 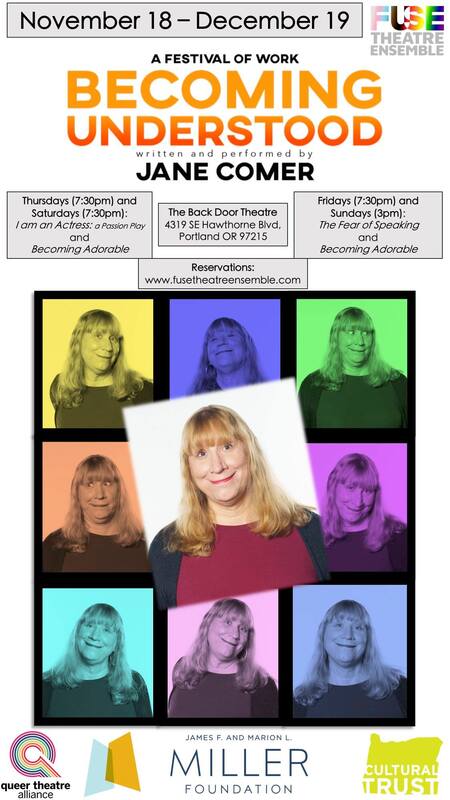 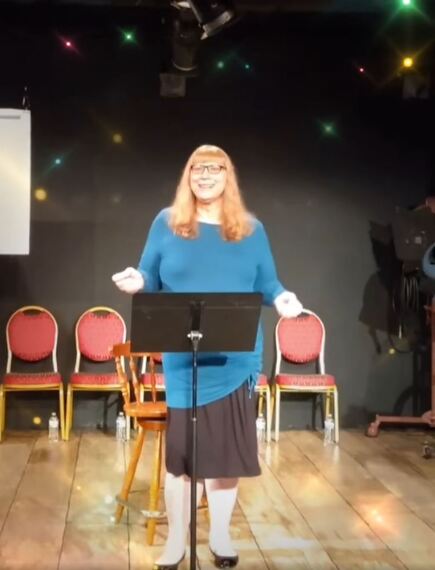 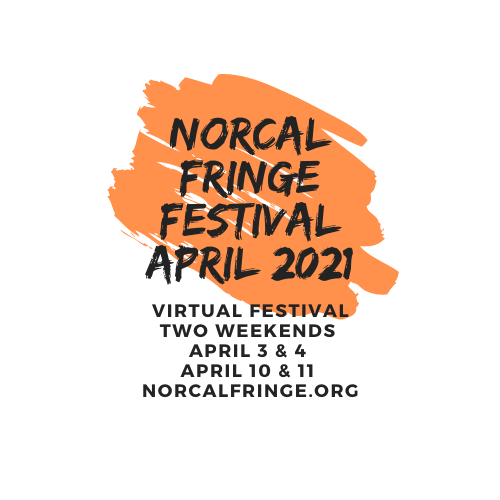 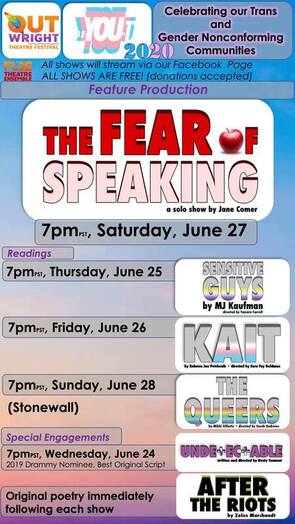 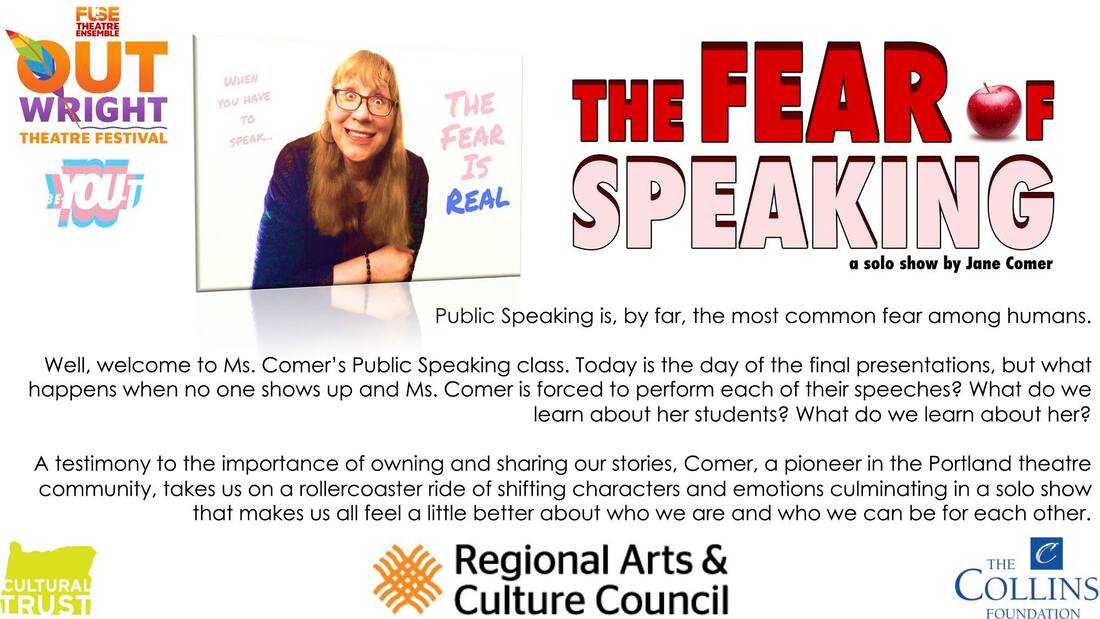 Thanks to all who came to see The Fear of Speaking at the 2020 Fertile Ground Festival! 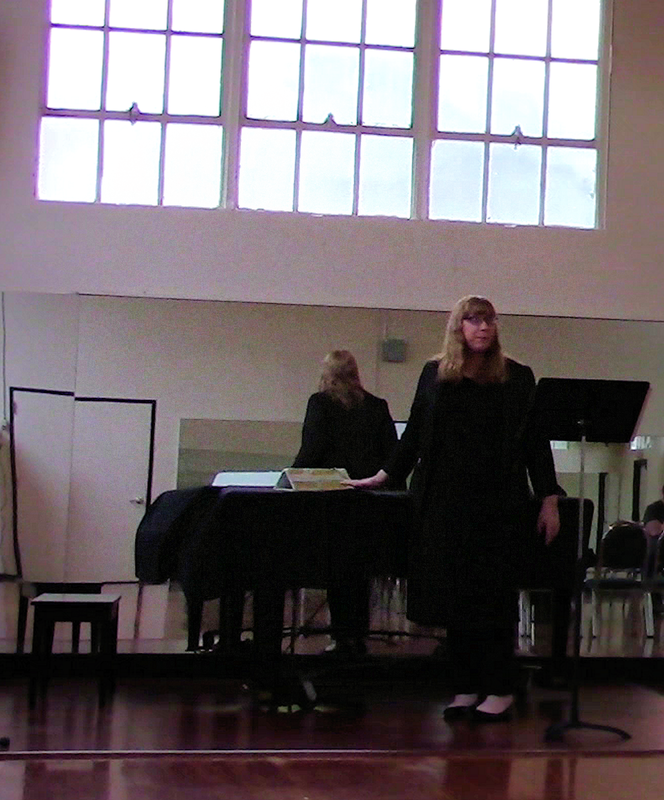 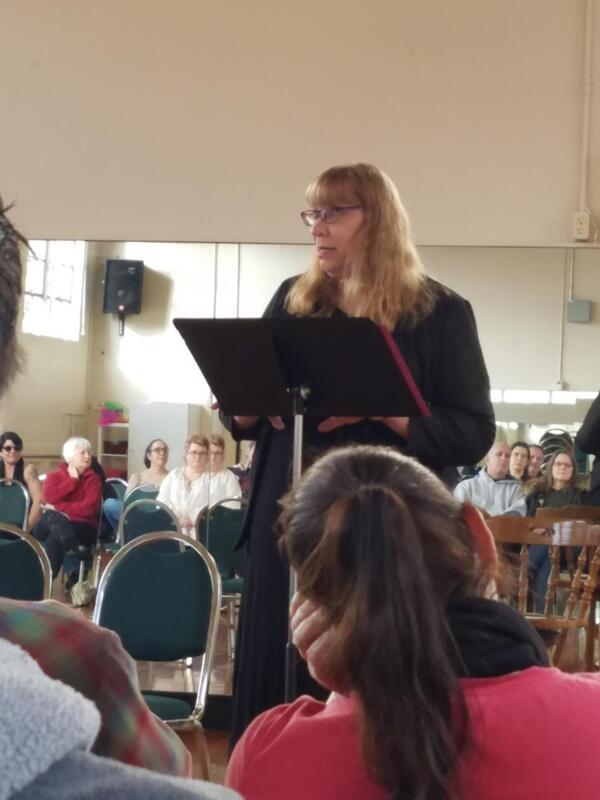 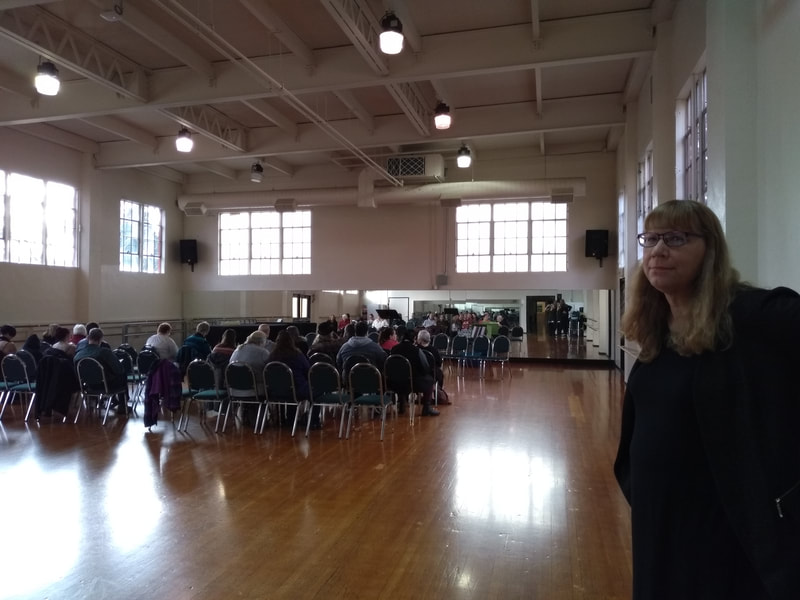 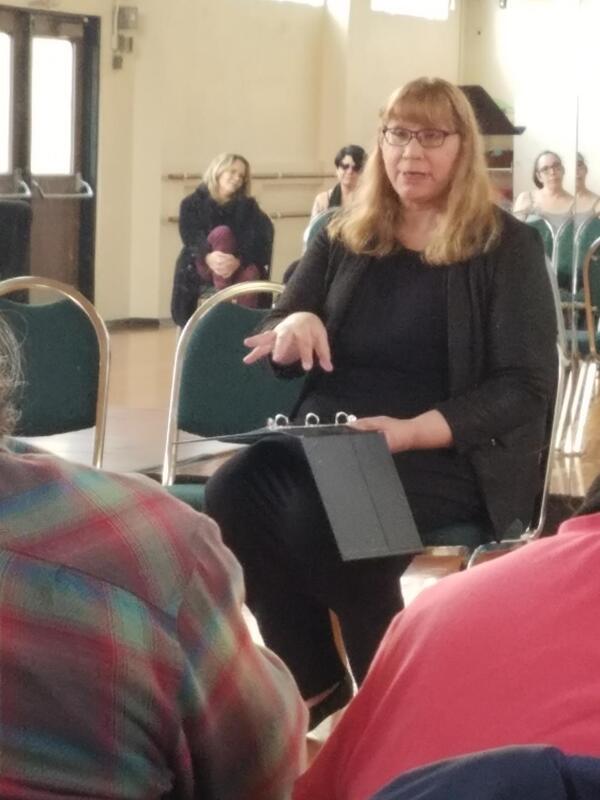 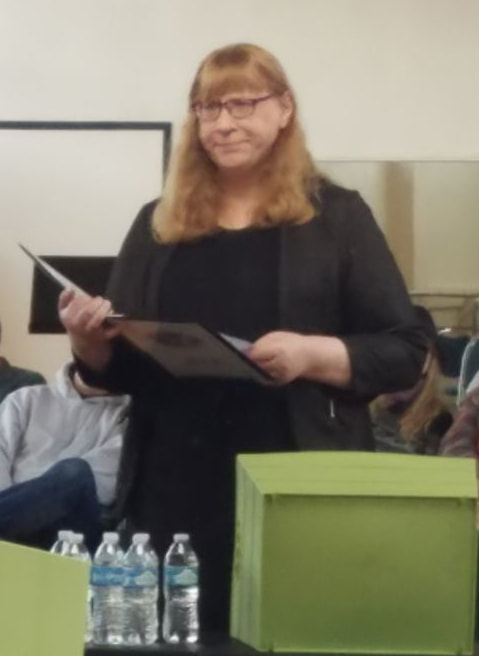 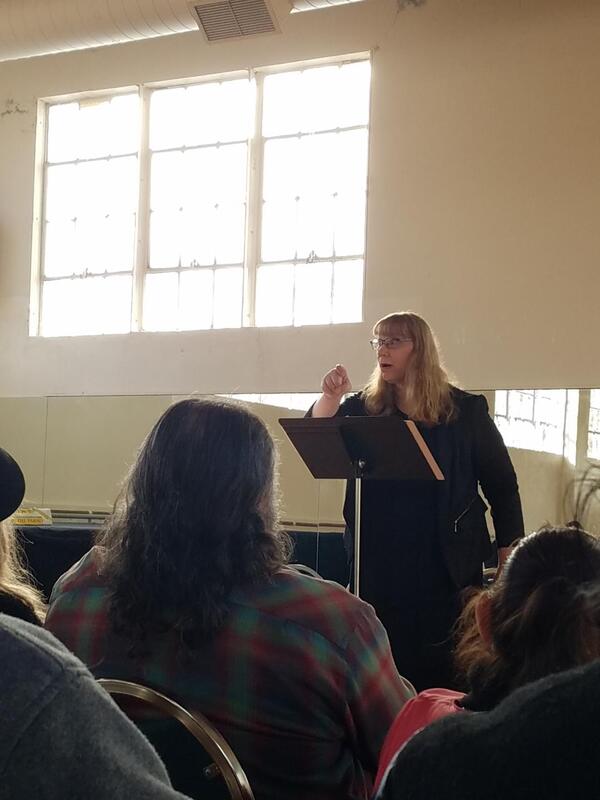 Reactions from audience members after seeing
​The Fear of Speaking:

​Making a public speech is often considered human beings’ greatest fear. A fear even greater than death. It’s similar to acting in a play, but unlike a play there is no crew of technicians, no fancy lights, no costumes, and no other actors to work with. It’s just one single human being, facing an audience of people. All alone. There are, though, classes to help with the fear of speaking. Jane, who, in addition to being an actress, has many years of public speech experience, has been teaching such a class. And now, it’s the big event. The students of Jane’s class have written and practiced their speeches, and are ready to perform them at a public recital.
​Karla
​has written something she calls “Olivia Newton John”. We’re not sure what that’s about.
​​Suzanne
​has a eulogy for a long-time acquaintance. The only problem is she never really liked her.
​​Anita
​has a career day talk about her job. It’s called “Call Center Servitude.” It isn’t pretty.
Hortense
​presents a speech to a City Council about cakes, paper napkins …and tears.
There are other students who will hopefully be speaking as well, however they were too scared to even have their speeches mentioned in this announcement. And Jane herself will present the final speech, The Fear of Speaking.

In case any of the students are unable to appear due to their fear of speaking, Jane has copies of most of their speeches and will try to present them in their place.   Of course, what if none of the students show up…that could never happen, could it?  Come have the laughs, come feel the tears, come experience The Fear of Speaking. 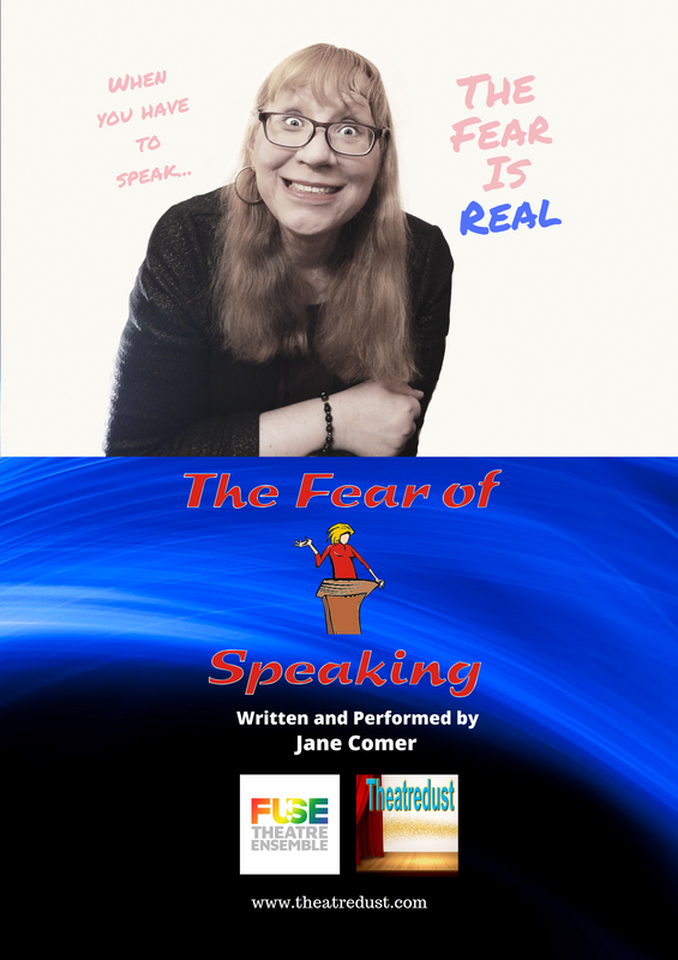 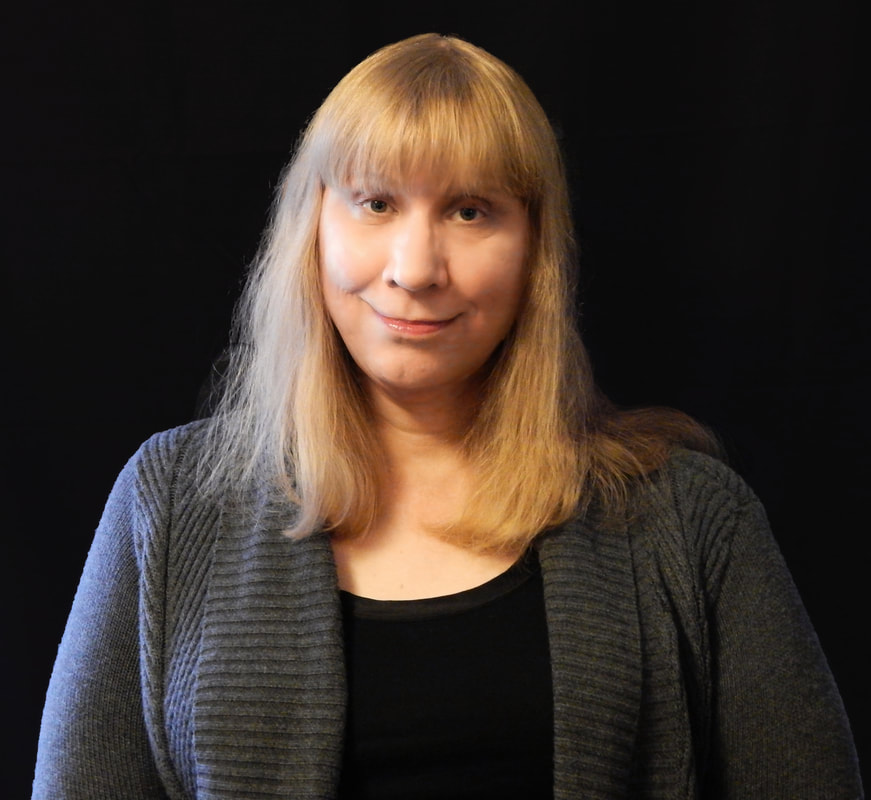 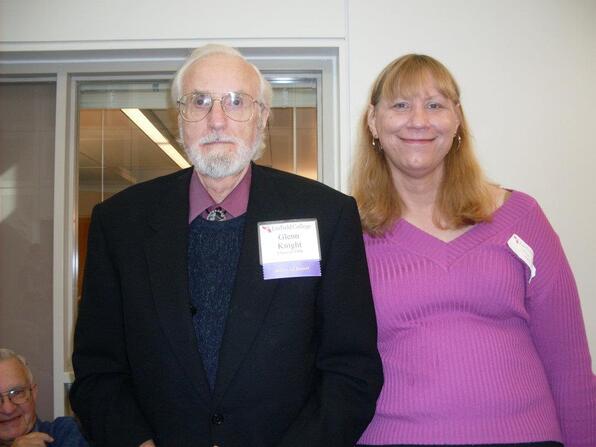